Get fresh music recommendations delivered to your inbox every Friday.
We've updated our Terms of Use. You can review the changes here.

In The Bleak Midwinter 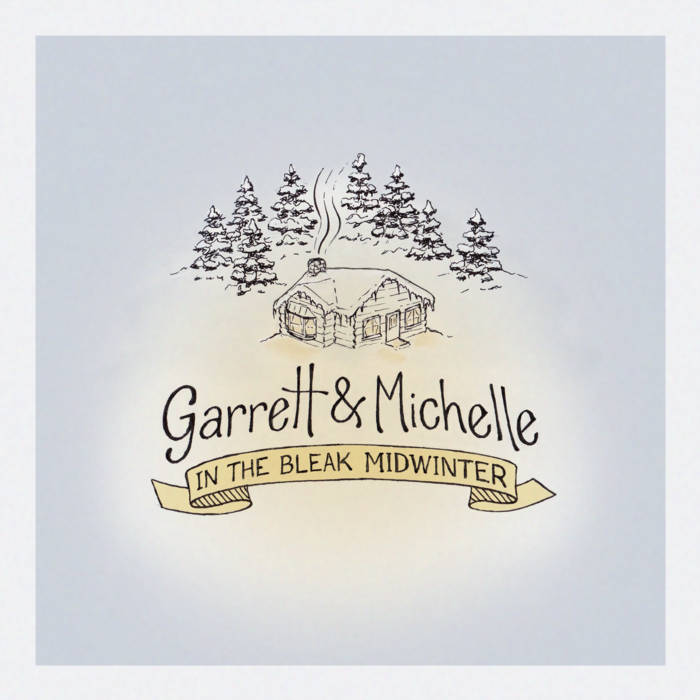 Garrett Vandenberg is a Canadian record producer and songwriter based in Paris, Ontario. He and his band are currently performing songs from his upcoming solo record. With a folky/singer-songwriter base, they explore indie rock and occasionally drift into punk territory with a sound held together by shimmering leads, minimalist drumming, and Garrett's Chris Martin-esque voice ... more

Bandcamp Daily  your guide to the world of Bandcamp